My Golf Show has taken me all around the UK and further afield to countries such as:

Over the years the show has been televised on ITV London News, Sky Sports, Central News, BBC South Today, Austrian TV, Spanish TV and not forgetting the Dick & Dom Show!

I have participated in the World Golf Trick Shot Championship in 2005 and August 2006. Unfortunately this Championship is no longer held. 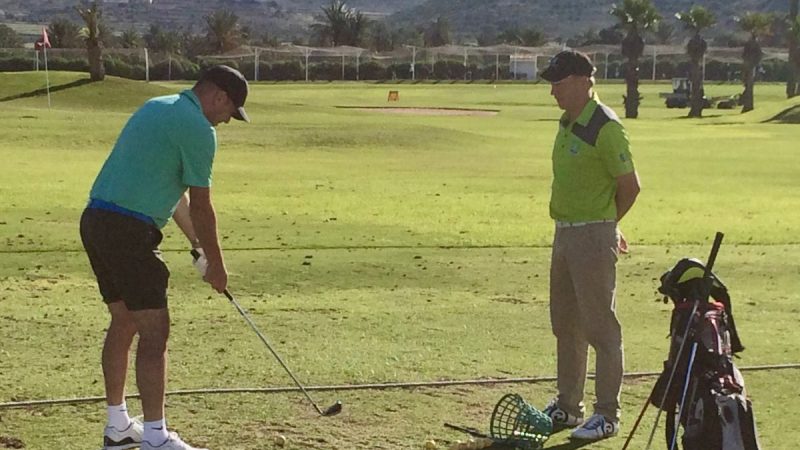 I can also help with all parts of your game.

Guiding you to all sorts of tips & tricks, whether it is to improve your skills, or make your game more entertaining.

I will tailor my lessons to the needs of the individual or group, using state of the art equipment to achieve the best results.